Migrating from my top-end early 2015 13" MacBook Pro was a breeze. I decided to do a clean install and use iCloud backup/restore for my user profile & documents. This meant I would only install what I actually needed...

What the Air replaced

My 2015 MacBook Pro (MBP) was a pretty beefy machine. It was spec'd out and I upgraded the SSD to help make it run faster - it all helped in the long run and I easily could've kept using it for another year or 2.

Then Apple announced their M1 Silicone in the existing MacBookAir chasis, along side a 13" MacBook Pro. I've always loved the design and portability of the Air. It was the ultimate commuting laptop, but it lacked power due to the hot Intel CPU, the low resolition screen and a decent cooling system. So I'd never wanted to use it for development & design work.

Apple's new Silicone generated some crazy hype after they presented some insane stats. I had to get my hands on it to see how it stacked up against my 2015 MBP.

TLDR; it's' faster and better in every way possible. I purchased this to add additional ports as the Air removes a lot, but it's stil in the box waiting to be used! 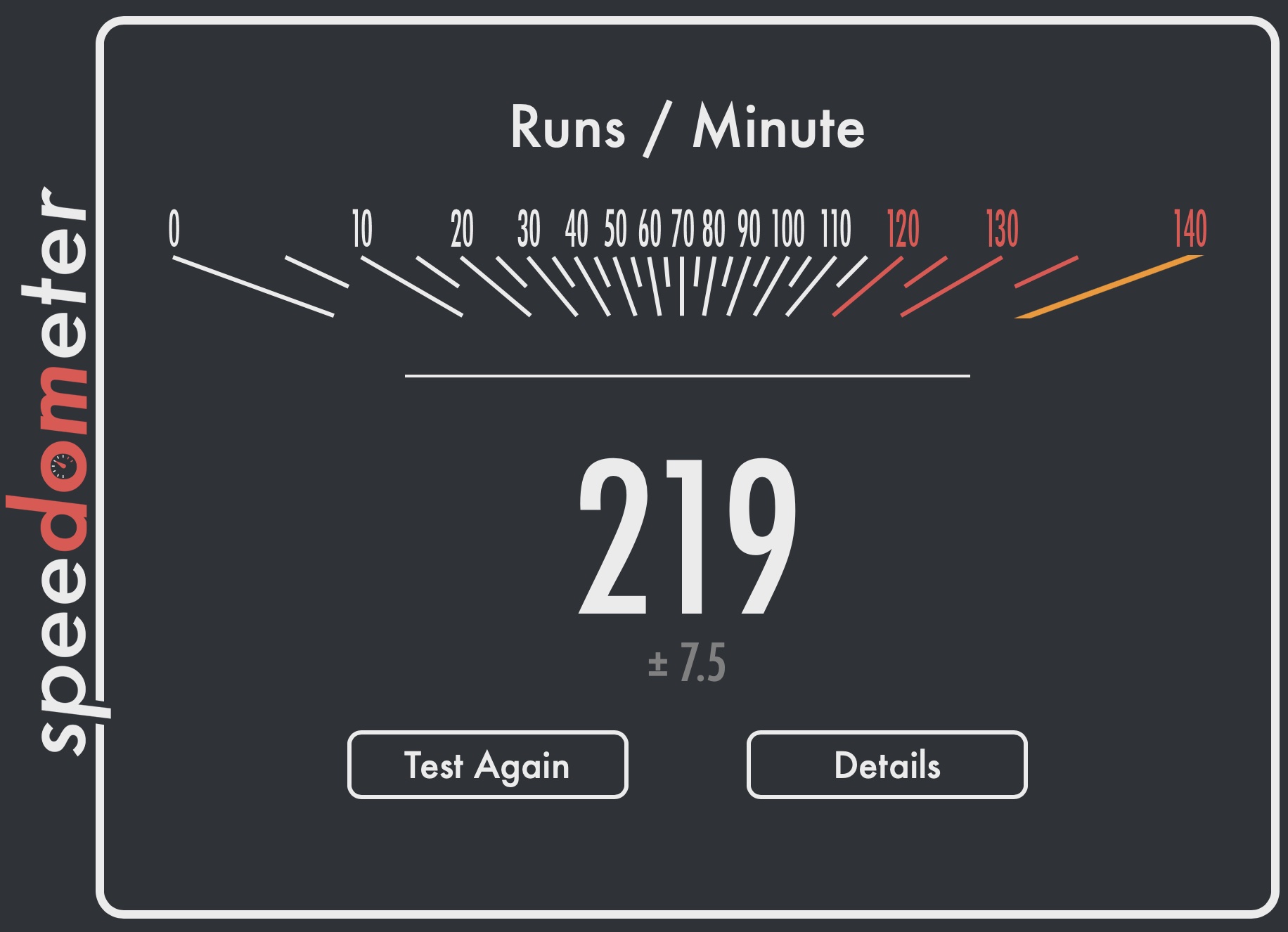 I was a long term Windows user before switching to MacOS and I had to make some changes to the way it worked to make myself feel at home.

I'm a big fan of the trackpad and the way it works, especially compared to the Windows laptops. The defaults are ok, but I prefer having the following settings set: 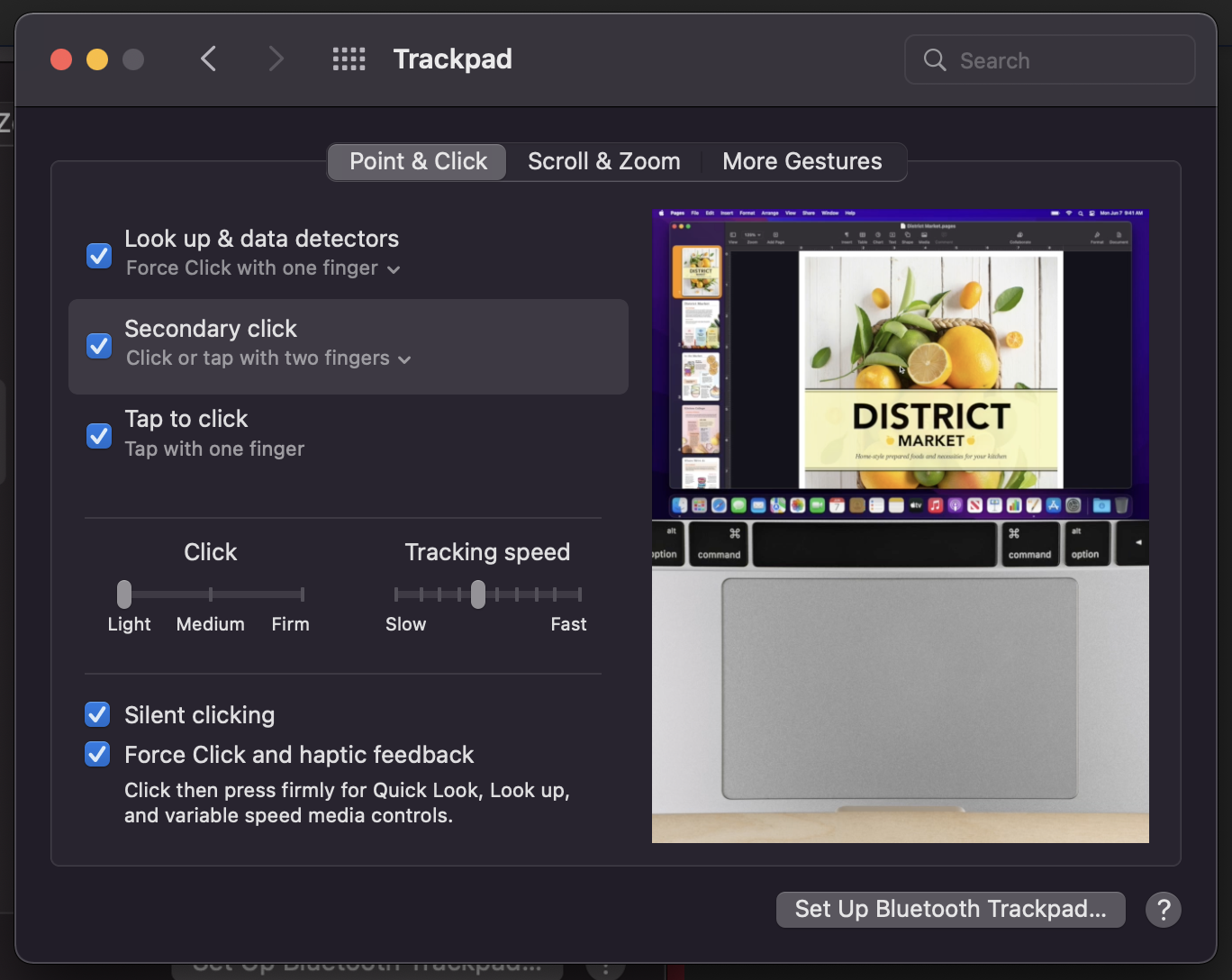 I wasn't a fan of the default single click, hold and drag so I opted for the 3 finger dragging for app windows: 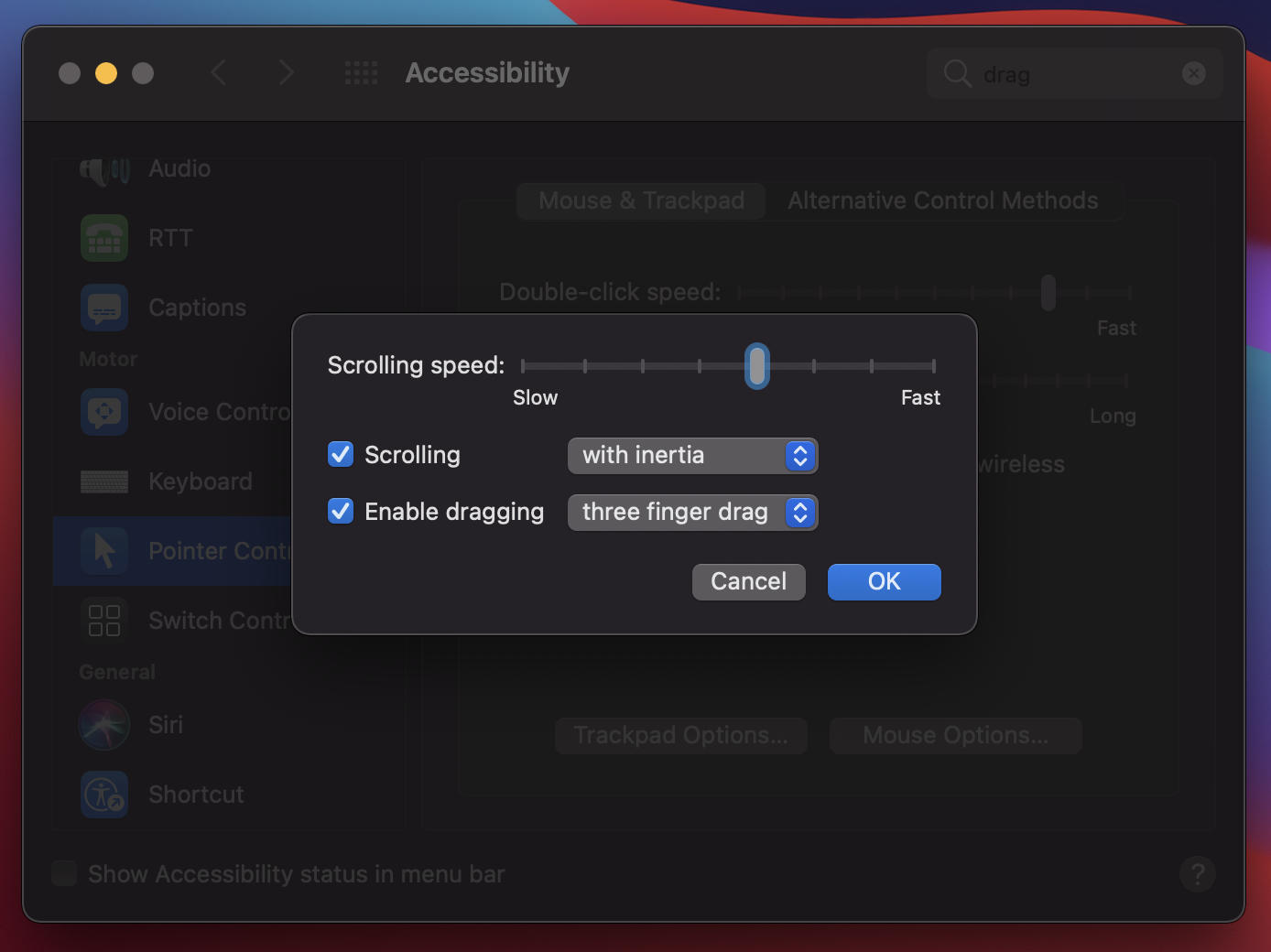 I want to make use of the whole screen so I choose to have the Dock hide automatically, and I pin it to the left of the screen so I don't accidentally hover over icons when using apps. I also remove all the apps from the Dock so there's litreally nothing in there except the apps that are running. I use the command + space keys to use Spotlight to search for apps.

I thought I'd add this as it's always best to make sure it's enabled. 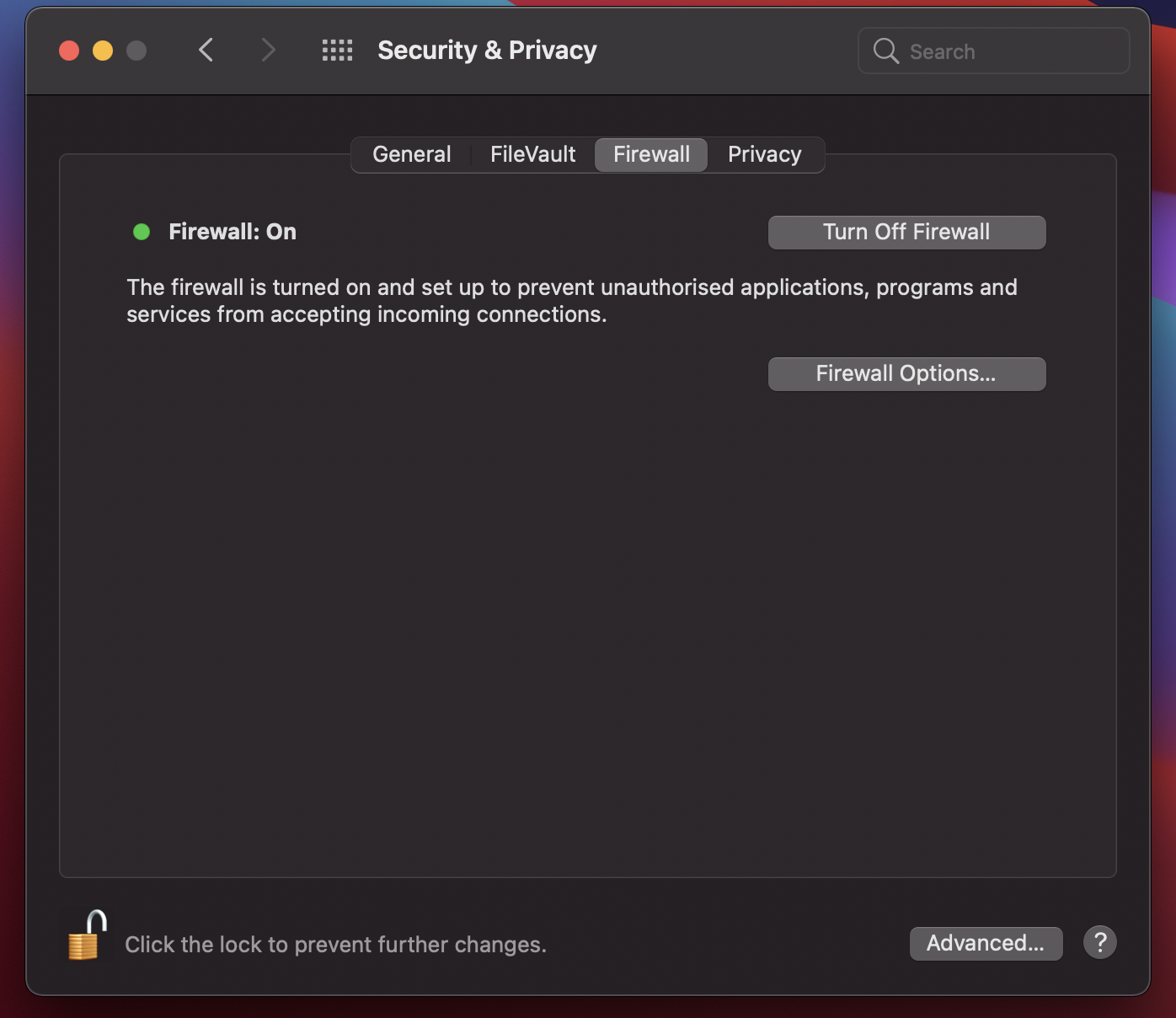 I prefer to use the F-Keys for their default functionality when in applications. I hold down the fn key when I need to use the device settings, like brightness and volume. This is really usefull if you want to hit F5 multiple times to refresh a browser page. 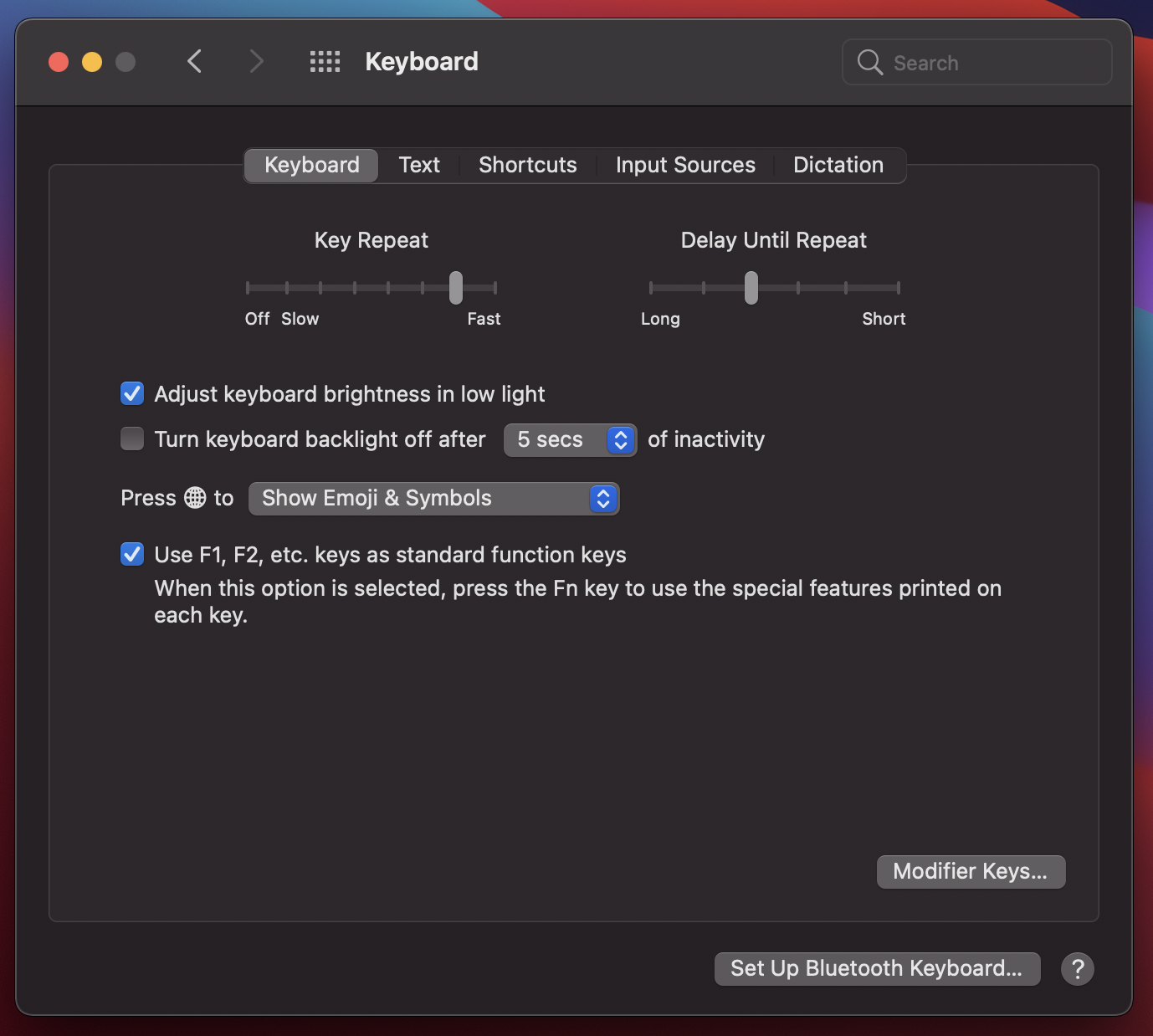 The other thing that I find odd on MacOS is the keyboard 'Tab key' wouldn't tab between OS Promt options. Changing the below enables this: 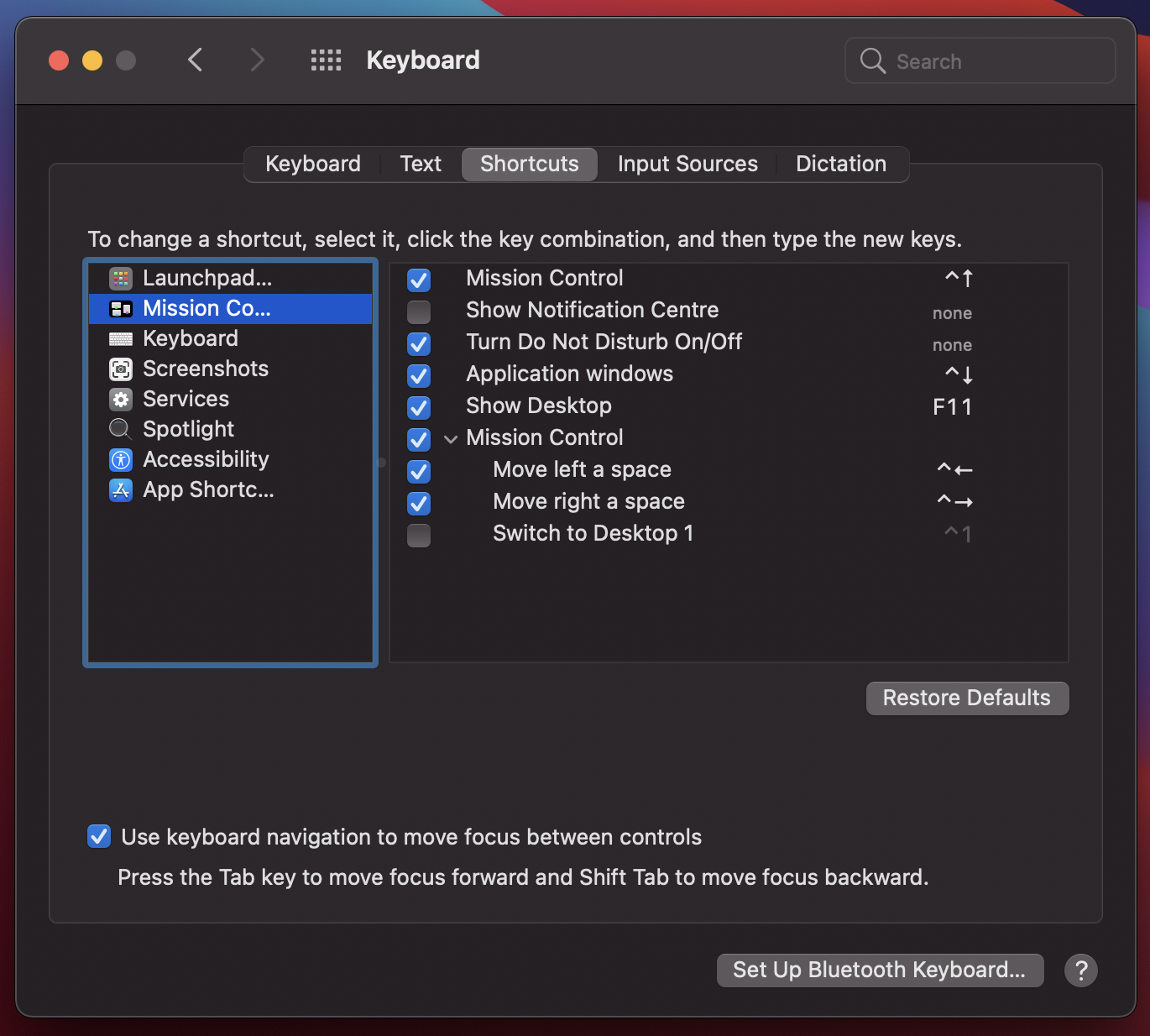 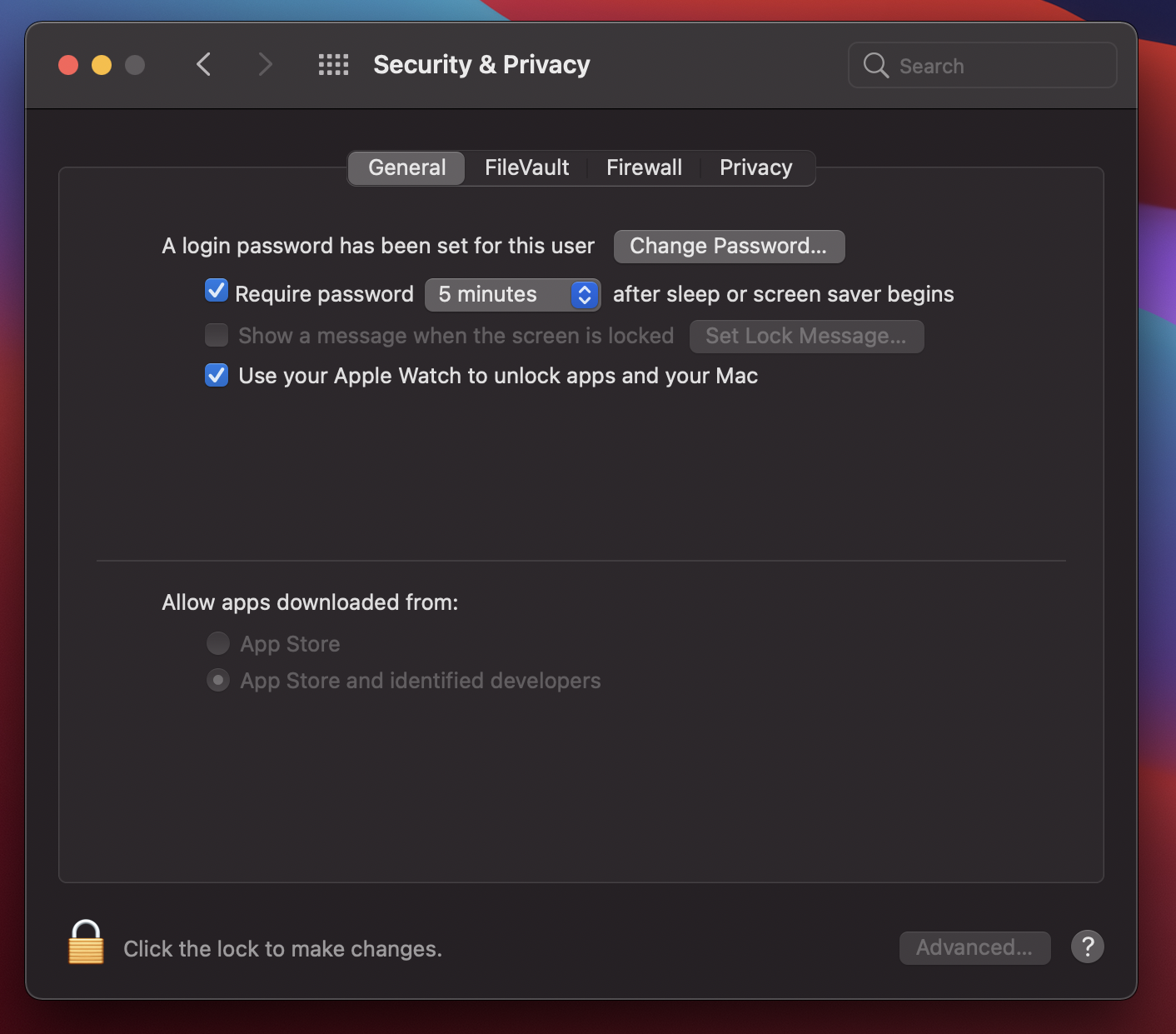